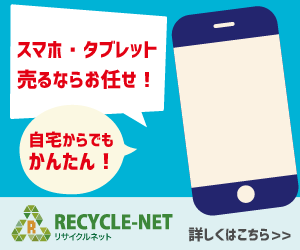 This is NOT gonna end well…

So for the longest time it’s been Samsung versus Apple, Galaxy versus iPhone, up to the point where even names became a competition. First they were both regulars and then they went Plus, and then one switched to Pro, so the other couldn’t go out like that, it had to switch to Ultra, all as a way to call out that their product was better than the other.

Over that time we’ve done our thing with comparisons, but calling out a winner was always complicated because, as it turns out, each approach is different. For Samsung it’s always been this battle of numbers and capabilities while for Apple, being late has allowed for better implementation.. Or at least most of the time.

On one corner we have the Galaxy S22 Ultra, Samsung’s cream of the crop when it comes to its conventional and photography-focused flagship, and on the other we have the iPhone 13 Pro Max, where for Apple, Pro has become a designator for its camera capabilities. The question is, though, which phone does it better? And I’m not just talking about the cameras. I’m Jaime Rivera with Pocketnow and let’s dive into our comparison.